Fusion Adventures hosted the adventure race titled Fusion X on the 28th of May 2016 in the lush rainforest of Brasso Seco in Trinidad; the larger of the twin-island republic of Trinidad and Tobago in the Caribbean.

Teams started to arrive at the village of Brasso Seco from as early as 1pm on the afternoon before race day and could have been seen perusing the village and within the athlete village that was setup on some lots of land in the heart of the village. At 1am on the 28th, all teams were present where excitement, adrenaline, expectation and energy levels were high and very evident. The four (4) person teams collected their registration packages which comprised of their race bibs, mountain bike bibs and timing chips, after which they affixed same to their person and bikes. At 1:40am details of leg 1 was shared, sponsors were recognised, National Anthem was played and a minute of silence was observed by everyone for a fellow Fusionite, Mark Thomas, who passed away a couple weeks prior.

The first leg required a person from the team to run 200m away to collect two (2) glow sticks and return to their team for an eight kilometer (8km) trail run. This run required all four (4) team members to ascend a grueling hill with their Fusion Friend (20 pound token, Fusion Friend, a 2′ cylindrical pipe filled with sand) heading to El Cerro Del Aripo and on their way heading to the top, had to make an very steep trail descent for 1.5km. On reaching the road, teams had to continue their descent to the Madamas Road where they were required to answer questions, where each incorrect answer resulted in time penalties, and then run to the base 200m away where the race started. Teams were able to complete this leg in a total time (penalties included) of 1 hour 57 minutes 28 seconds to 4 hours 22 minutes 30 seconds.

A 20km run was next up for all members of the team! This 20km run was broken down into an 8km jeep trail run, a 1km ascent and descent into the Madamas River. At this point, teams had to pass through several long gorges where they were required to swim down river and then jump into Macajuel Pond swimming across to the next side and then going up river back to the jeep trail; teams had to traverse this river course for 5km. Returning to the jeep trail a 6km run, followed with a questionnaire and then a scramble net climb were the next elements to be tested. Very scenic yet very challenging is one way in which this leg can be described taking teams, with penalties included, 3 hours 25 minutes 56 seconds to 5 hours 59 minutes 16 seconds to complete.

Mountain biking was next on the agenda for two (2) team members and at 12 noon this leg was started which would have been one of the most difficult mountain bike rides that teams would have had to ever face. It started with an 8km ascent from Brasso Seco to Morne Bleu into an extremely fast 7km descent to the base of Lalaja. Teams then had to mountain bike through the peaceful village of Lalaja for 6km where the last 1.5km saw them re-enter forest canopy with an initial steep ascent where most teams had to walk with their bikes. A heart pumping, heart exhilarating rush was now in store with an extremely technical downhill ride for 4km back into Brasso Seco for a total cycle loop of 25km. Teams finished this course ranging from 2 hours 12 minutes 56 seconds to 4 hours 18 minutes 52 seconds.

For the final leg, the race shifted to the Eddie Hart Grounds in Tacarigua. Firstly, two (2) team members had to cover a distance of 5.5km by running three (3) laps of the savannah followed by a run to Macoya via the priority bus route to collect a token and return to the grounds to meet their other two (2) team members. On returning to the Eddie Hart Grounds all team members had to cover 200m to the finish but first had to complete a 40m frog relay and subsequently run to the finish line together. With the spectators grown to hundreds, it was a thrilling jostle for vantage point to welcome team after team of amazing racers who were able to toil through the agony and rigours of Fusion X to triumphantly finish the course.

A special thanks to our sponsors who made Fusion X possible: 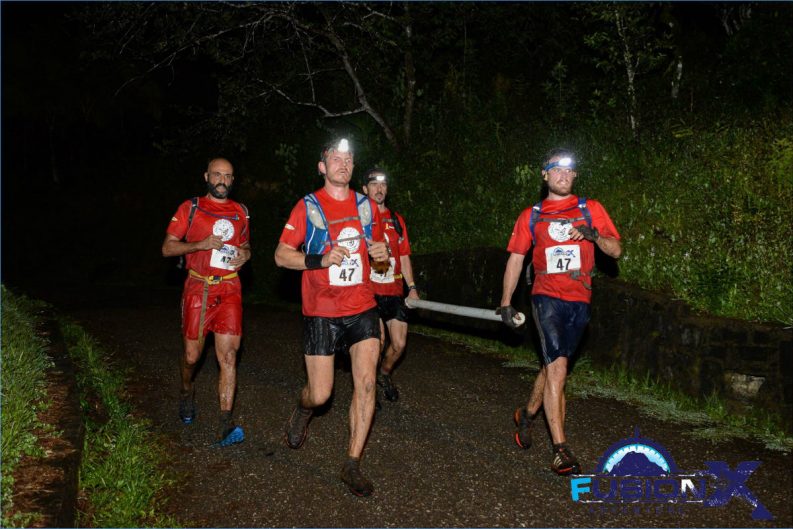 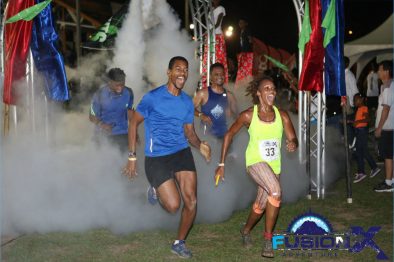 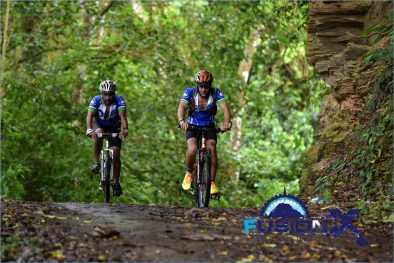 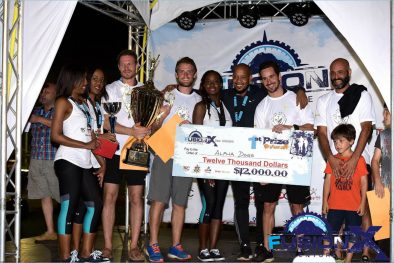 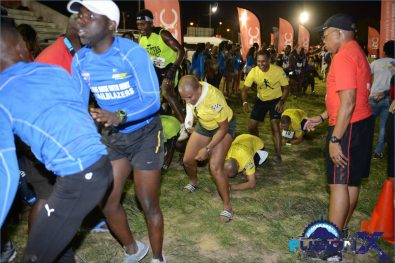 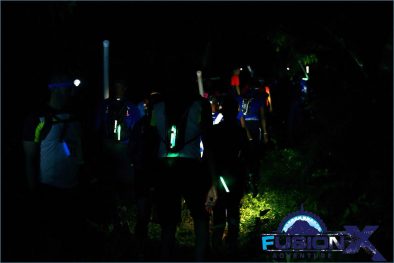 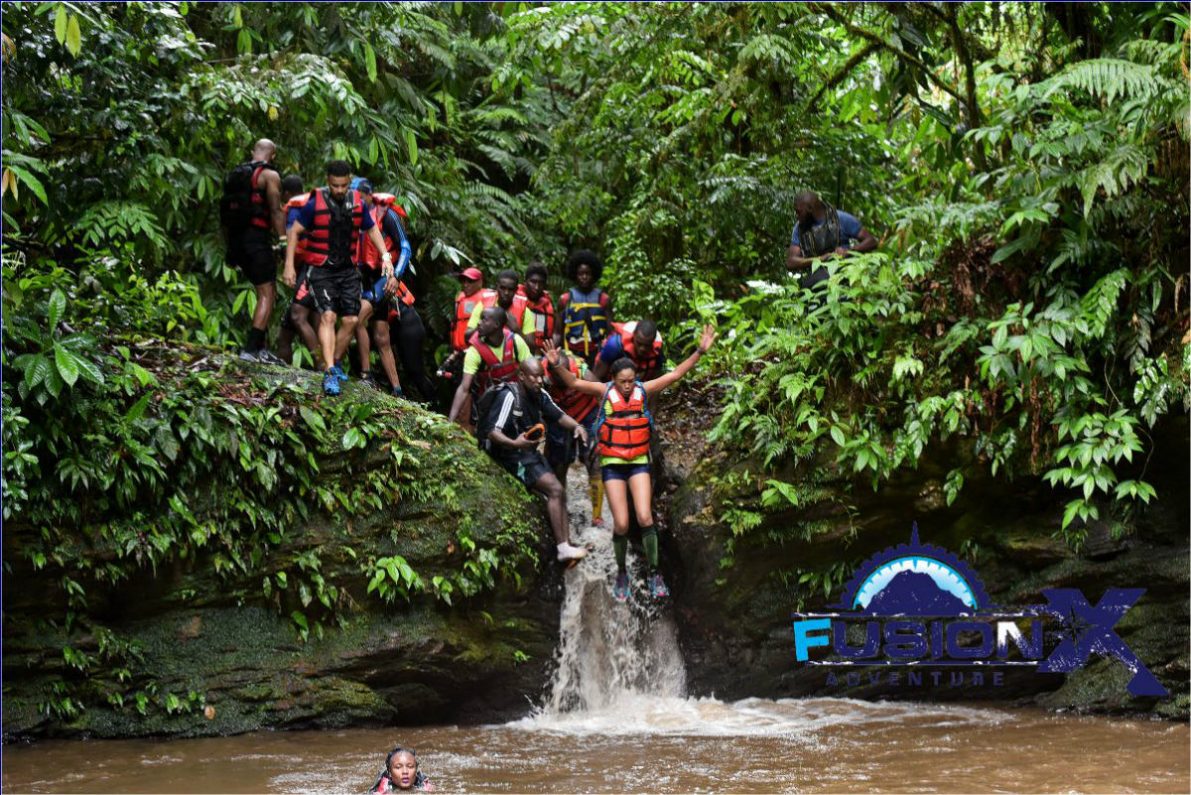